The fourth quarter began with Federal Reserve Chairman, Jerome Powell, making unscripted comments suggesting that the Federal Reserve was on “automatic” pilot. While unscripted and limited, markets began a sharp descent on the belief that these comments were in stark contrast to the Federal Reserve’s traditional stance of data dependency to both inflation and employment. These remarks suggested the Fed no longer had investors’ backs.  These remarks combined with harsh rhetoric on trade by the Trump administration, as well as, softness in semiconductors and housing, caused investors to lack confidence in an economy which had just a quarter earlier showed 4% growth with low unemployment. Investors turned away from the stock market and risk in general resulting in the worst December since the Great Depression.

There are a lot of ways to look at the stock market, but the easiest may be whether the market is open to risk taking. By taking on risk this would allow investors to value future growth in the form of growth stocks. The alternative and less frequent market environment is when uncertainty and lack of confidence paralyzes the markets creating a defensive and often relentless market of sellers forsaking future growth for safety.

The fourth quarter represents the difficulties that crisis of confidence can create. Nearly 80% of the S&P 500 corrected by at least 20%, with some of the biggest stocks down even more from their highs. In a market like this, which I would call a bear market, there was no place to hide as even defensive areas were down. The market by year-end reflected the prospects that the Fed, trade disputes, and the shutdown would likely create a recession in 2019. That was never our belief which made holding stocks through the fourth quarter difficult.

While few forecasted the swiftness and severity of the decline, we continue to believe in stocks long-term. Companies like Apple, Celgene, Southwest Airlines and many more traded down 25%, yet posted record earnings. Are investors to sell these giants at any cost over unsubstantiated economic fears?

Since the New Year, Chairman Powell has been much better about conveying the data dependency of The Fed as it relates to future rate hikes. In addition, while there is some slowing, negative earnings pre-announcements have been contained, save a disappointment from Apple. China talks look to be progressing and the confidence that we can manage our way through this is slowly rising.

Through the years, periods like this make it easy to second guess saying it was obvious a pullback was needed or we should have raised more cash. However, through the lens of experience, these thoughts will give way to our ability to maintain a steady hand, buy down and look for opportunities created in great companies at favorable prices given our continued belief that the economy is unlikely to face recession in the short term. 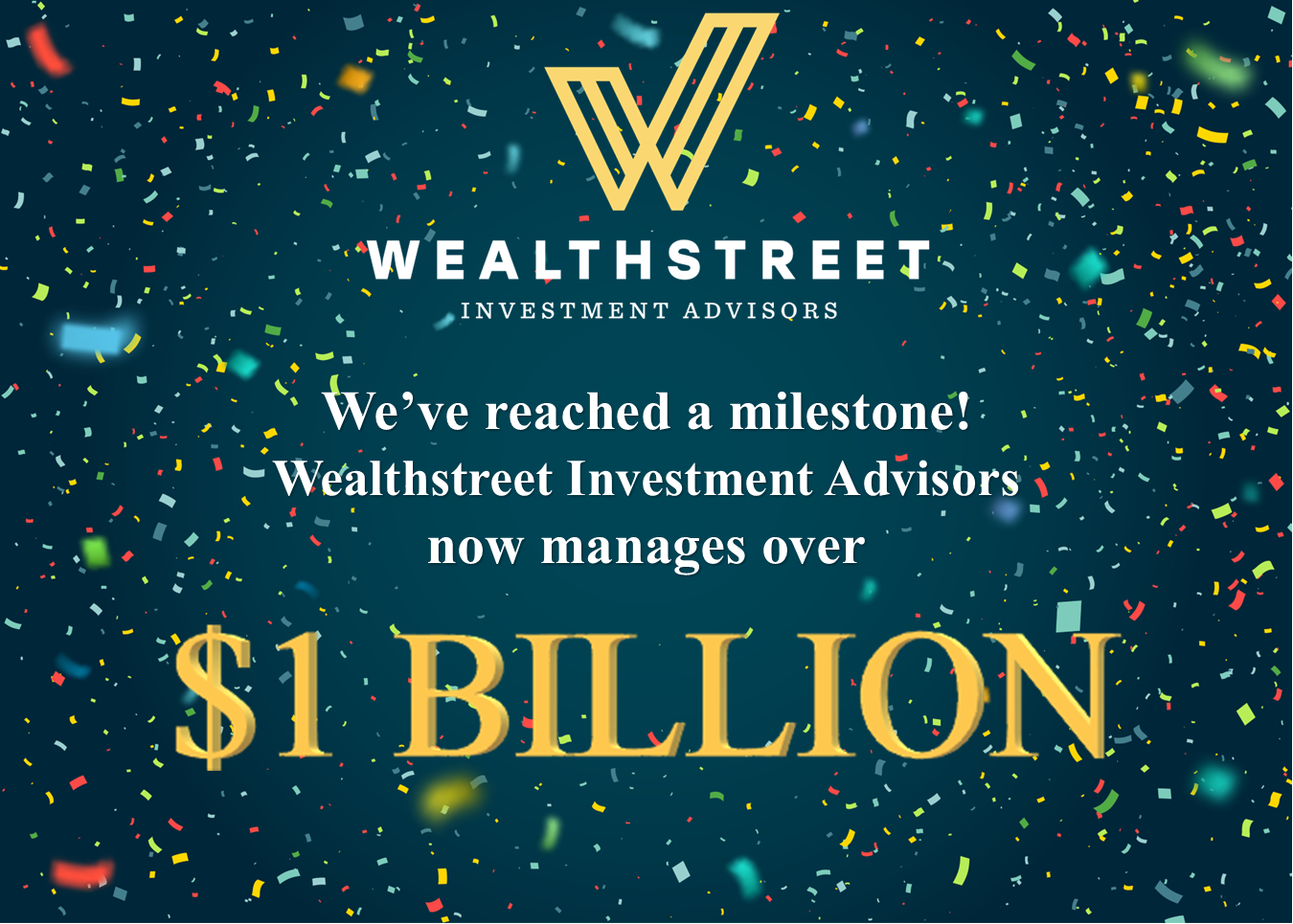